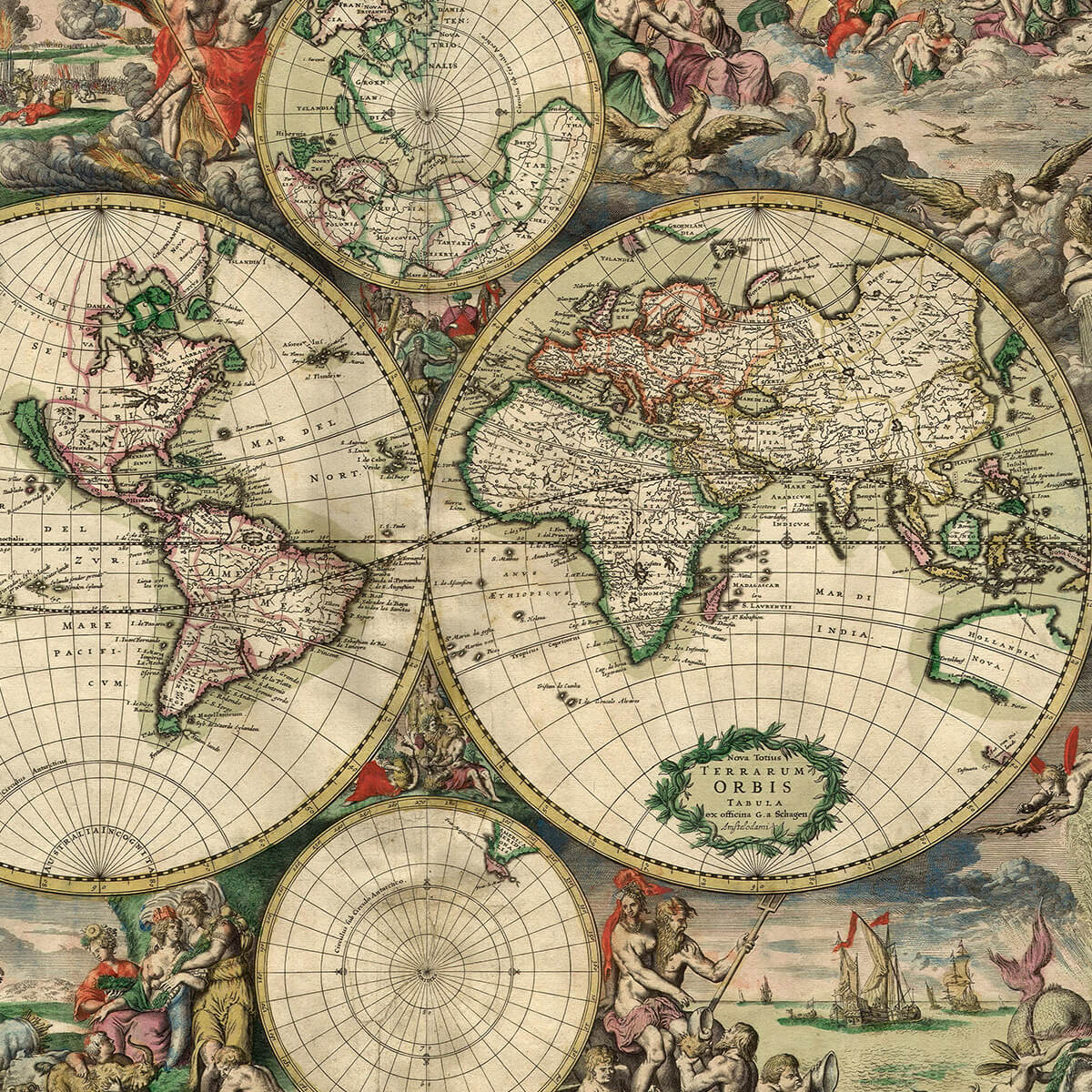 History is the systematic study of the human past. Human history exists since the beginning of time, covering all the recorded history of the species. Events prior to the invention of written languages are often regarded as prehistorical. “Prehistory” is an umbrella phrase containing the chronological record, discovery, analysis, compilation, interpretation, and preservation of these earlier events.

Human history could be divided into two main periods: the historic period and the early colonial period. In the latter period, the study history is done in light of contemporary circumstances. The historic period, however, includes the important periods such as the rise of global civilization, industrial revolution, and historic inventions like the wheel or the telephone.

One of the major challenges of studying history is the enormous amount of data that must be collected and examined. Human historians have been faced with this problem throughout the history of history. Historians must use various methods in order to accumulate and evaluate historical data. Among these methods are the following: interviewing, archaeological, genetic, historical, literary, political, vantruean, field investigations, documentation and documentations, personal correspondences, and documentary evidence.

It has been observed that one of the most important steps for the historian is to acquire adequate knowledge of primary sources. Primary sources are important for understanding history because these sources do not come from written sources, but rather they come from oral sources. Another important tool for the historian is to compare and contrast between the earlier and later historical times. For example, while comparing the events of the First World War with those of the Second World War, one can conclude that the First World War was a war of aggression whereas the Second World War was a war of defense.

Finally, it should be noted that studying history does give us an idea about the evolution of history. It is a dynamic process that goes on. No theory or argument presented by any historian can be considered as conclusive. We should remember this reminder whenever we study history.